When Georges Bizet received an order from the director of the Opéra-Comique in Paris, Camille du Locle, to write the opera Carmen in early 1873, Mérimée’s novella of the same name, after which Henri Meilhac and Ludovic Halévy wrote the opera libretto, had already been a source of excitement in Parisian society for almost three decades. The content of the novella is said to have originated from a true story confided to Mérimée by Countess María Manuela Kirkpatrick de Montijo during his study trip to Spain. Mérimée summed up the most exciting events in the life of the gypsy Carmen in a coherent narrative with the tragic ending of an (anti)heroine who had to die due to the vengeful jealousy of a rejected lover (Don José). In his preserved travelogue, which confirms the authentic provenance of the novella and opera alike, Mérimée mentions his chance encounter with Carmen and later with José, who in the meantime was already serving a prison sentence awaiting his death penalty. José’s testimony about his fateful encounter with Carmen is also preserved in Mérimée’s novella, which was first published in unabridged version in 1846.

Bizet’s strong reliance on naturalism as extremist realism is reflected in the belief that the libretto must reflect the “reality of the street”, or at least become a faithful witness to what really happened, which is especially true of the phenomenon of “unpleasant truth”. Librettists Meilhac and Halévy closely followed Mérimée’s narrative, following Bizet’s instructions, but for the sake of clearer stage (re)presentation they adapted the plot, thus focusing on the love affair between Carmen and Don José, excluding some irrelevant events to the outcome of the story. As José’s opponent, the librettists set up only the bullfighter (toreador) Escamillo, while the “decent” and morally acceptable female antipode Carmen became the kind-hearted and naive bourgeois girl Micaëla. The radical and partly shocking content of the opera, which challenges traditional binarisms of patriarchy through the glorification of female pleasure in love, hence introduced a new, feminine view of love and sexuality into – what we usually denote as proverbially liberal French society. In fact, things were rather different at the time: the chauvinist doctrine of pseudo psychoanalysis was continuously “attacking” the feminine point of view, making close parallels to female hysteria. All these attempts, however, were more or less unfounded critiques of Bizet’s Carmen that were mass produced by the “morally concerned” male writers on the right-wing pole. Furthermore, these critiques can be viewed today as petty attempts by the impotent and spiritually lagging patriarchy to tame the feminine libidinal spirit and denounce women their legitimate position of heroines of the near-future society.

With the opera Carmen, which was first performed on 3 March 1875 at the Opéra-Comique in Paris, Bizet undoubtedly unleashed a whole new musical universe, defined by its atmosphere, orchestral colour, onomatopoeic musical naturalism of the Spanish south, thus reaching his last artistic peak with almost impeccable musical and dramatic tension. His decisive turn to operatic verism, thematically varied musical topos and far-reaching ideas were admired by a number of composers and philosophers, including Tchaikovsky and Nietzsche. In particular, the latter admired “dramatic mastery” of Bizet’s music score and described the motif of destiny as an “epigram of passion”, which was in Nietzsche’s opinion the greatest thing – this time in music “literature” – ever written about love after Stendhal. 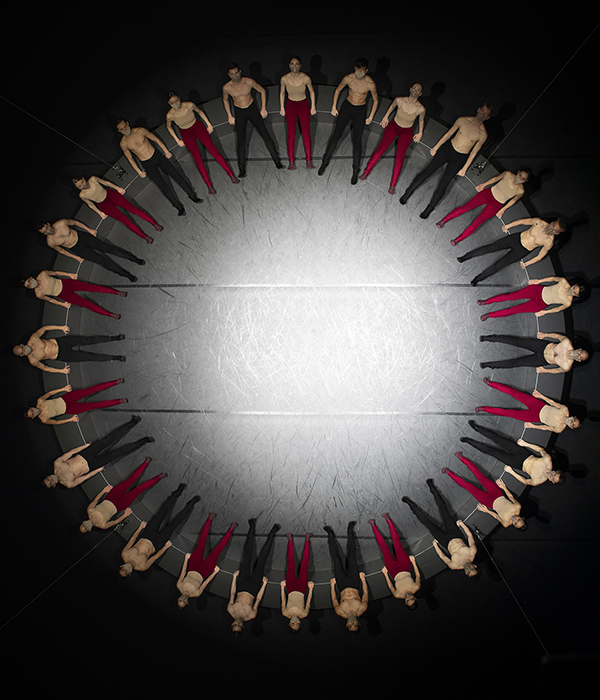 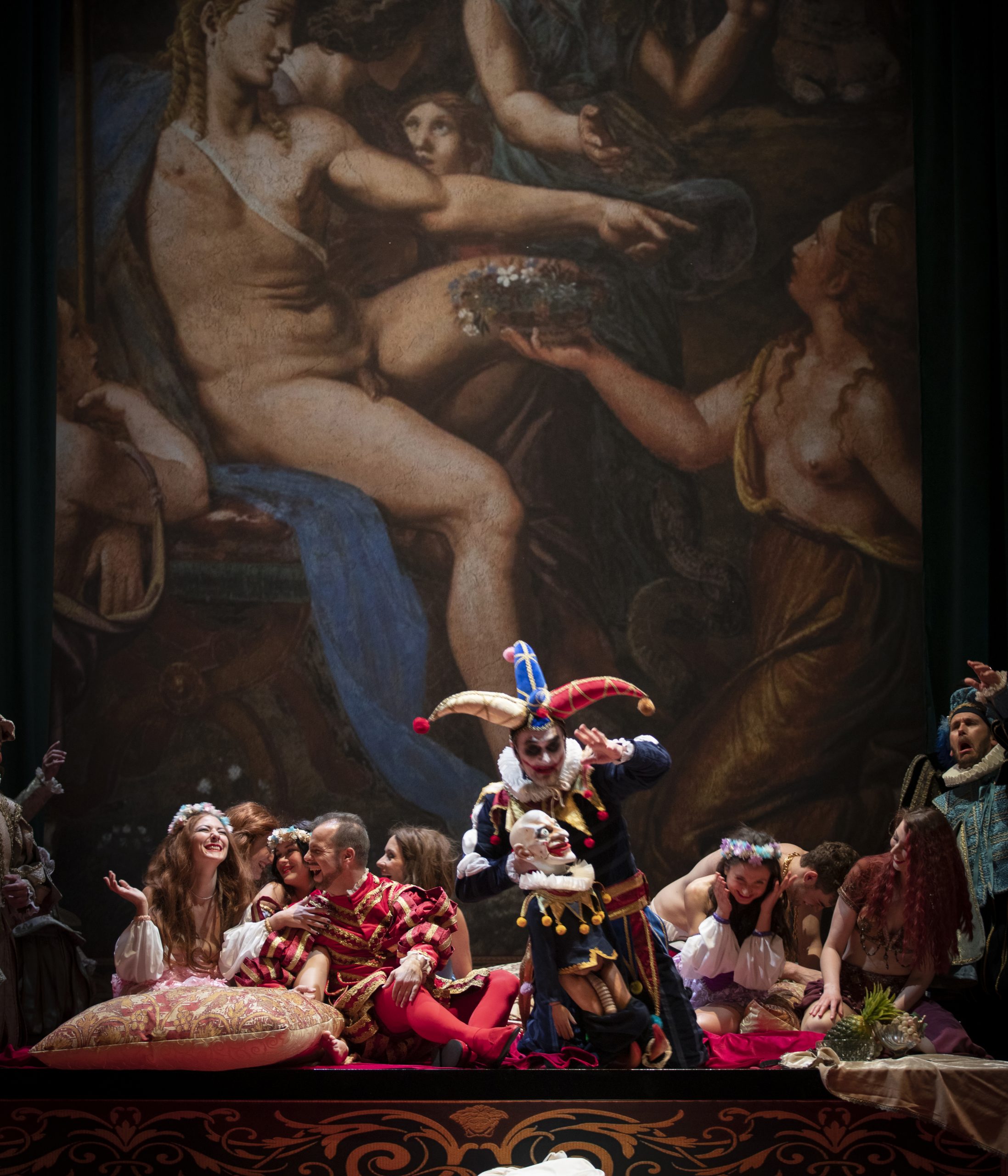 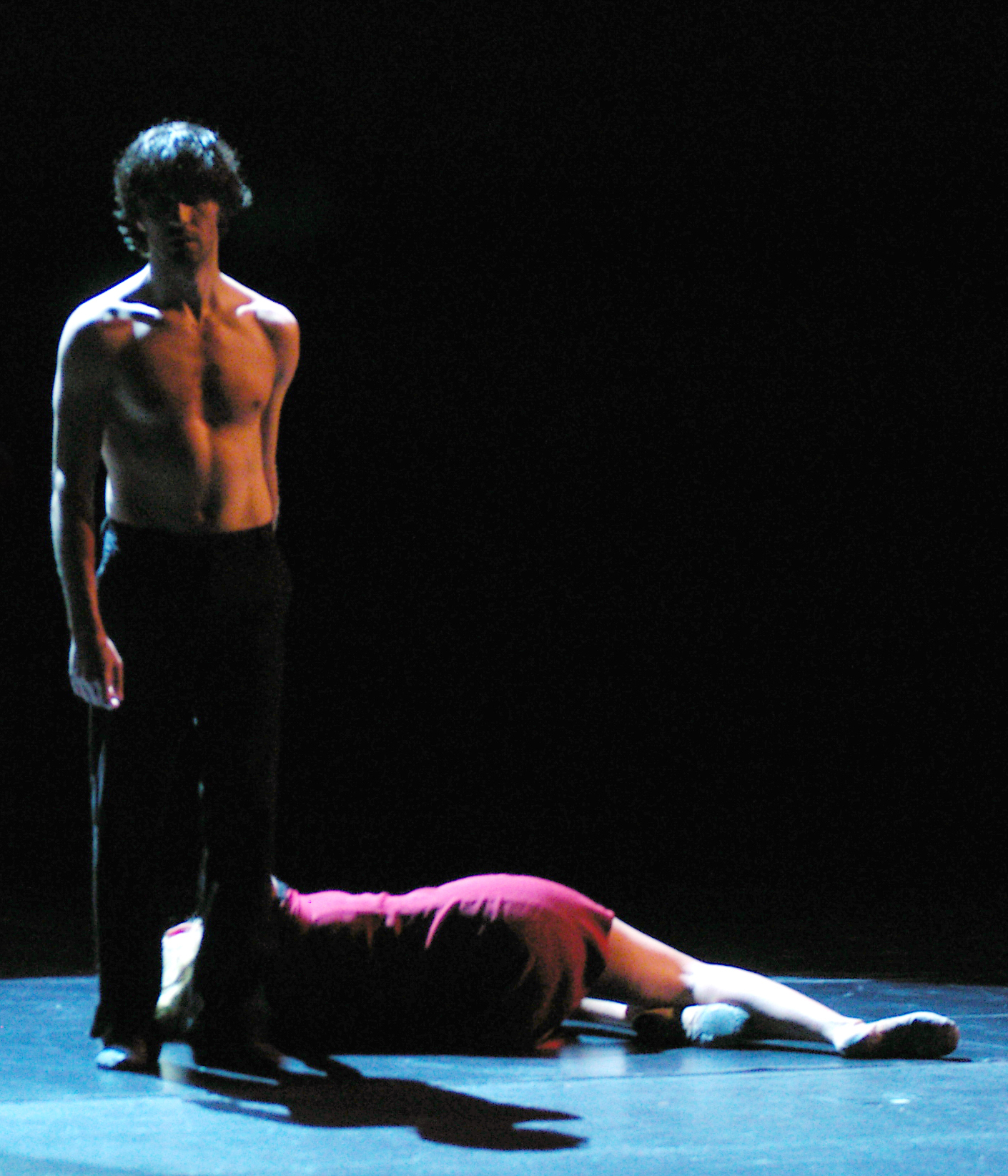